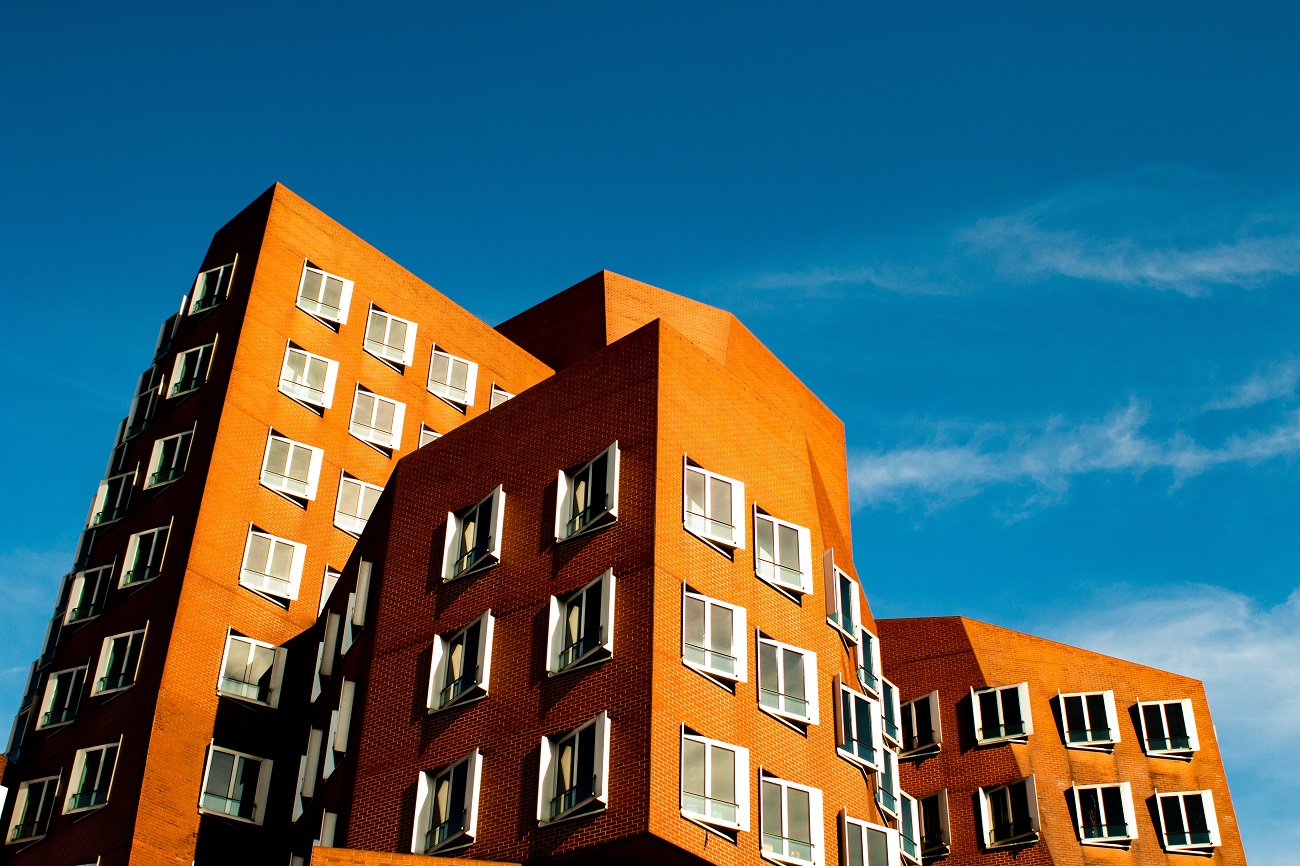 The UK 2018 Survey for landlord was released early this yea and there a few interesting findings we wanted to dive into and share with you.  Landlords play a crucial role in providing homes, both now and in the future, yet very little is known about them until these survey releases. Below are some of Affitto Letting Agent’s findings.

The Private Rented Sector Is The Second Largest Sector

Since 2010, there have also been a number of policy changes affecting private landlords. These include tax changes for Buy to Let landlords, changes to the Stamp Duty Land Tax, tightening lending criteria on Buy to Let mortgages and the growing role of the Build to Rent sector. These changes were made as part of the government’s wider efforts to make the housing market work for everyone and to ensure the housing market delivers the homes the nation needs.

With 94% of landlords rent property as an individual, 4% as part of a company and only 2% as part of some other organisation. Whilst almost half of landlords own just one property, half of private rented sector tenancies are let by the 17% of landlords with five or more properties. Interestingly, Landlords are on average, older and less ethnically diverse than the general population. Most have been landlords for some time,

What About The Future?

Use Of Estate Agents

What About The Tenants?

The most common types of tenants that landlords and agents currently let to are couples without dependent children (49%), single occupants (45%) and couple with dependent children (44%). Relatively fewer landlords and agents reported letting to lone parents (25%), house sharers (22%) or extended families (6%), Figure 2.3. The distribution of types of tenants is largely similar to that reported in the EHS.

There are so many interesting findings, facts and figures in the full landlord survey report, check it out here.

Want To Become A Landlord And Join The Hype?

Affitto Letting Agent Leicester offer unrivalled experience of the Leicester lettings market.  Rest assured you will receive the best local expertise to help you achieve your property investment goals. We have access to a national database of prospective tenants searching for properties in your area and a strong presence on the major property portals.

Landlords are often concerned about the quality of their tenants – an undesirable tenant can be more trouble than they are worth. Our letting agent experts carry out thorough checks to ensure that any tenant we find for you is of good standing.

Contact us today for a free rental valuation, or give us a call and speak to a friendly local advisor today to find out how other landlords in the Midlands are increasing their rental yield.